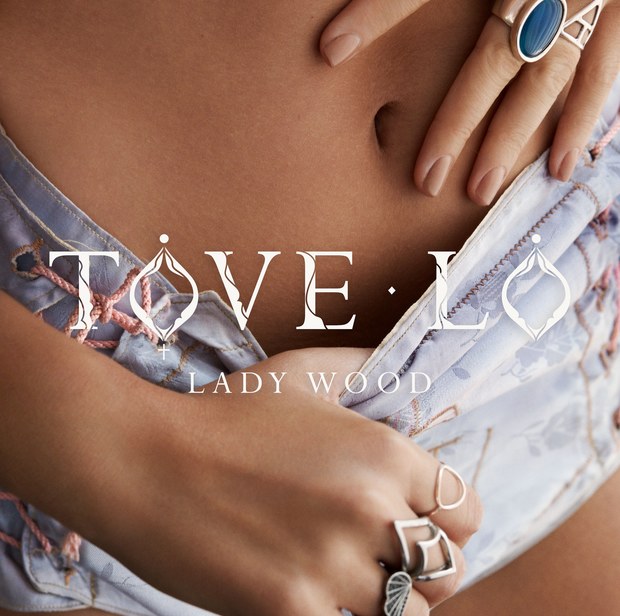 Tove Lo first burst onto the music scene in 2013 with her debut hit single “Habits (Stay High).” Since then, she’s released a full studio album and its re-release (Queen of the Clouds and Queen of the Clouds: Blueprint Edition, respectively), and has collaborated with artists like Nick Jonas and Flume. Tove Lo’s first album was easily one of my favorite albums of 2014 – it was an incredible debut album with seriously catchy songs. Now, boasting 12 tracks, including an intro and an interlude, Tove Lo returns with her follow-up album titled Lady Wood (no surprise there, as she’s been vocal and open about sexuality). How does it hold up to her first album? Read on below for my track-by-track review!

Tove Lo delivers a worthy follow-up to Queen of the Clouds. It’s not quite as strong and nowhere near as catchy as its predecessor, but Lady Wood provides Tove Lo with the room to grow as an artist and explore different sounds and styles. Make no mistake about it, Tove Lo has a great things going for her: 1) she is a killer songwriter and it’s clear that she takes a lot of creative control when putting her thoughts into songs, and 2) she is a remarkable performer whose songs really come alive when she is on stage. Considering her “Lady Wood Tour” kicks off in February – with a nearby stop in Oakland – Tove Lo should have no problem adding an extra layer to her new collection of music.

*FUN FACT: I got the chance to see and meet Tove Lo at her 2015 stop at the Fox Theater in Oakland, and I wasn’t lying when I said that she is an incredible performer. She commanded the stage like she’s being doing it for years, and she’s also a total sweetheart! 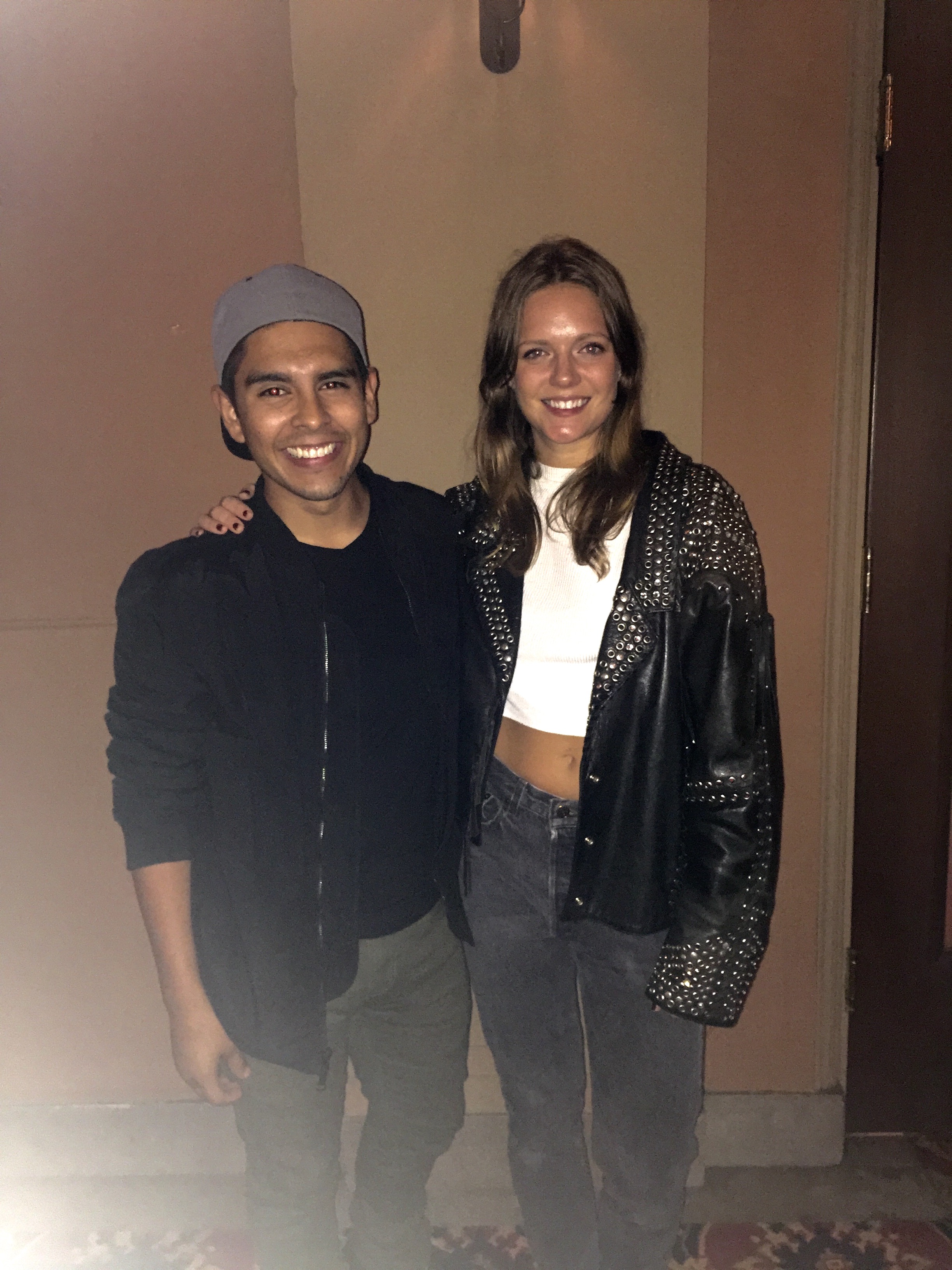