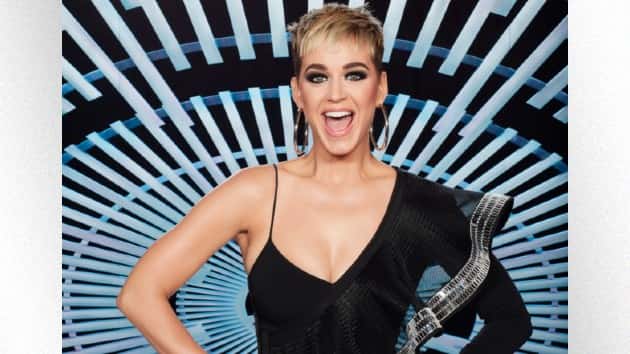 Alongside two photos of Orlando from their travels to the pyramids in Egypt this past November, Katy wrote, “Many people wonder how the pyramids were actually built… but me, I am in constant awe and wonder of how such a loving/kind/compassionate/supportive/talented/deeply spiritual/did I mention incredibly good looking/James Bond of a human being can actually exist in the flesh!”

She continued to gush, “There’s a reason why all animals and children run straight into his arms… It’s his heart, so pure. I love you Orlando Jonathan Blanchard Copeland Bloom. Happiest 43rd year.”

Orlando responded to the post, writing, “Ready to climb all them pyramids and mountains with you.”

The two got engaged on Valentine’s Day of last year. They were originally rumored to be getting married in December, but reportedly postponed plans in order to get the location they want.