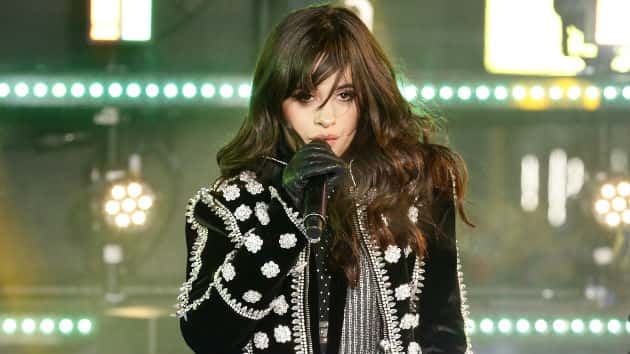 ABC/Heidi GutmanAfter sending the Internet into a frenzy with a tease of a new collaboration with Shawn Mendes, Camila Cabello has now confirmed that their duet, “Señorita,” will arrive this Friday.

The song is presumably the first track from Camila’s hotly-anticipated sophomore album.  According to the Hollywood Reporter, she spoke about the project at the Cannes Lions festival, saying it was almost done, and that it would be much more “intimate” than her debut, Camila.

“When I was going into that album I was kind of in my little bubble of life, I had far away crushes on people and would write about them and didn’t really have any experiences with being in love. I only wrote about it from afar,” Camila said of her first album.

But, she noted, “For the first time on this album, it’s not my imagination. It’s me writing about things that are happening in real time, and I think that there’s a level of detail and emotion that you get from that that’s kind of irreplaceable.”

The award-winning star says the album captured the “essence of who I am right now,” adding, “There are a lot of stories to tell this time around…I’m ready to bare my soul.”

The Camila album debuted at #1 on the Billboard album chart and featured the hit singles “Havana,” “Never Be the Same” and “Consequences.”