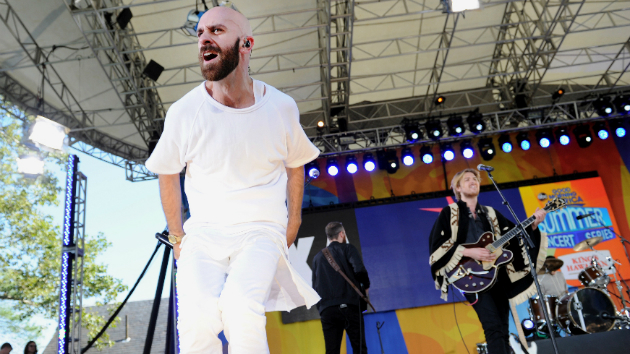 ABC/Paula LoboX Ambassadors have never been shy about putting their music to use for a cause: Earlier this week the band played a show in L.A. to benefit Planned Parenthood, last month the group teamed with a non-profit to launch a scholarship fund, now the group is out with a new single to benefit the American Civil Liberties Union.

For the first sixth months of it’s release, proceeds from sales and streams of the song will go to the ACLU.

“We proudly support the efforts of the ACLU, an organization which combats hatred and prejudice in this country,” Harris says. “We will continue to fight against sexism, racism, Islamophobia, anti-Semitism, homophobia, xenophobia and the pervasive intolerance being encouraged under our current administration. As long as there are those of us who suffer and experience injustice in this world, we will continue to use our music and our voices to speak up. Our resistance is one of love and hope.”