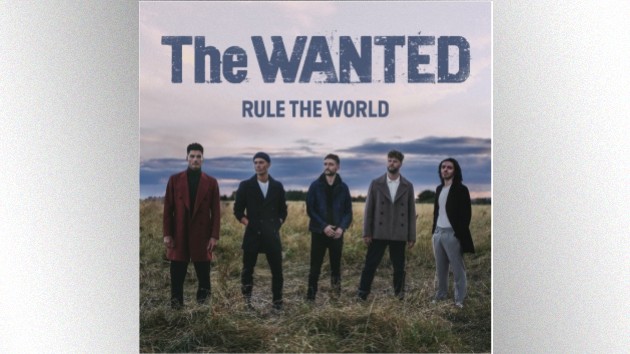 The Wanted is back with new music.

The British boy band released their first new single in seven years on Wednesday, an uplifting track called “Rule the World.” In the video for the song, we see Tom, Max, Siva, Nathan and Jay having just parachuted onto a beautiful shore. They all come together by the end for a dazzling fireworks display.

The guys recently announced that they were reuniting after going on hiatus in 2014. They’ll be releasing a greatest-hits album, Most Wanted — The Greatest Hits, on November 12, and will hit the road for a U.K. arena tour in March 2022.

Last month, The Wanted performed together at a London charity concert called Inside My Head.  It raised money for Stand Up to Cancer, as group member Tom Parker has been very publicly battling an inoperable brain tumor since last year.