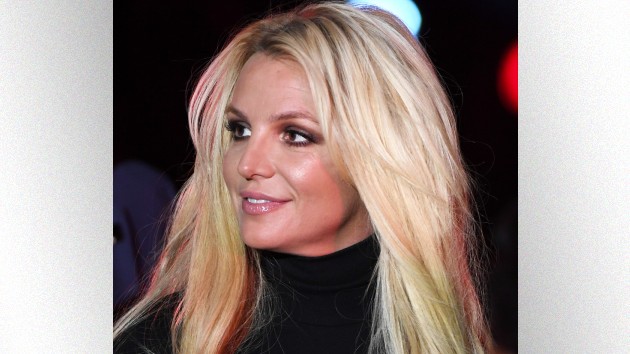 Ethan Miller/Getty ImagesCelebrity gossip writer Perez Hilton issued a mea culpa over his past treatment of Britney Spears in the years leading up to and during her mental health crisis.

In 2007, when the “Toxic” singer was struggling, Hilton claimed Britney was an “unfit mother.” In 2008, following the death of actor Heath Ledger, he actually sold t-shirts asking, “Why couldn’t it be Britney?”

Hilton acknowledged that he considers his past remarks about Spears a form of bullying. In his interview, which was posted on the Daily Mail’s website, he said, “I regret a lot or most of what I said about Britney.”

“Thankfully, hopefully, many of us get older…we get wiser,” he continued, noting that opinions have changed over time.

But Hilton, born Mario Lavandeira Jr., also said Britney’s fans are doing her a disservice by attacking those who painted her in a negative light nearly 20 years ago.

“I think a lot of fans and folks just want to blame this person and that person, but it’s not as simple as that. There are real, mental health issues at play with Britney Spears,” said Hilton.

“We need to hold a mirror to ourselves because I look back as recently as last year, Kanye West had several [mental health breakdowns],” he pointed out. “Last year, people weren’t leading with compassion towards Kanye West.”

Hilton’s apology joins that of Justin Timberlake, who last week issued a statement apologizing for how he treated his ex-girlfriend.