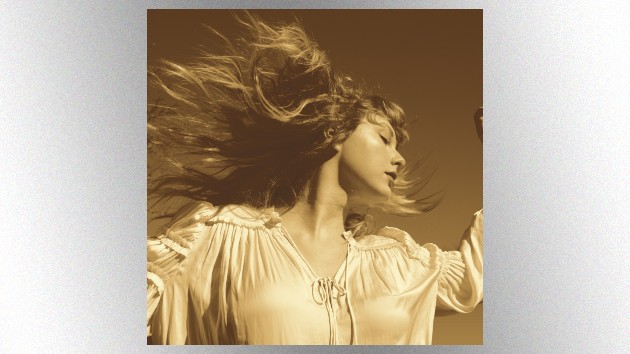 Beth GarrabrantTaylor Swift is thanking her fans after her re-recorded version of her hit “Love Story” racked up some serious sales and streaming numbers.

According to Billboard‘s reporting of MRC Data‘s figures,  “Love Story (Taylor’s Version)” sold 10,000 downloads on February 12, the day it was released, and also earned 5.8 million streams that same day.

On Sunday, Taylor tweeted, “Hey guys so who’s gonna tell 18 year old me that our love story would still be going strong all these years later?  Thanks for the ways you fill my life with love 24/7, every damn day. Happy Valentines Day.”

As previously reported, “Love Story (Taylor’s Version)” is the first release from Taylor’s re-recorded version of her 2008 album, Fearless.  While an official release date hasn’t been officially reported, she seemed to indicate in a hidden message to fans that April 9 is the day it will arrive.

Taylor revealed the date by capitalizing certain words in her post announcing the project, which is what she used to do in the lyrics booklets of her albums back in the day.