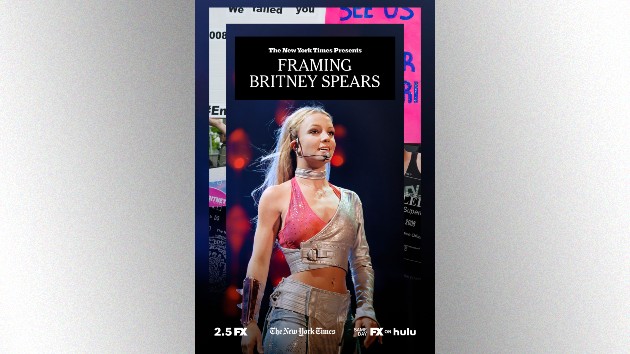 Courtesy FXBritney Spears is the focus of the latest installment in The New York Times Presents docu-series.

The episode, “Framing Britney Spears,” follows the pop star’s career ups and downs, her treatment by the media and the public, and her ongoing conservatorship battle.

It features interviews with people close to Britney Spears as well as lawyers tied to her conservatorship.