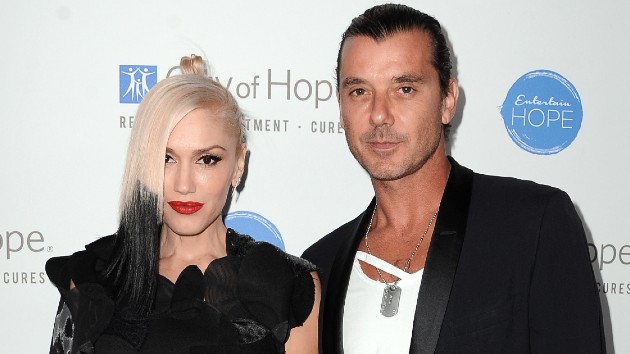 Angela Weiss/Getty Images for City Of HopeFor years, there were rumors that the reason that Gwen Stefani and Blake Shelton weren’t getting married is because Gwen wanted to obtain an annulment of her previous marriage from the Catholic church.  According to Gwen, the delay was simply because Blake hadn’t proposed — but reportedly, that church annulment has come through anyway.

A source tells US Weekly that Gwen’s been “finally granted” the annulment of her marriage to Bush frontman Gavin Rossdale, with whom she shares three children.

“Gwen was told the decision was made by the Vatican tribunal,” the source claims. “She will be receiving the notification in writing in the next few weeks, but it’s official.”

“It was a huge relief for Gwen because she wanted to get married by her priest and have the marriage recognized by the Catholic church,” the source adds.

Gwen and Gavin split up in August of 2015 after 13 years of marriage.  When she and Blake do tie the knot, it’ll be her second marriage and his third: He was previously married to Kaynette Williams for three years, and to fellow country star Miranda Lambert for four years.