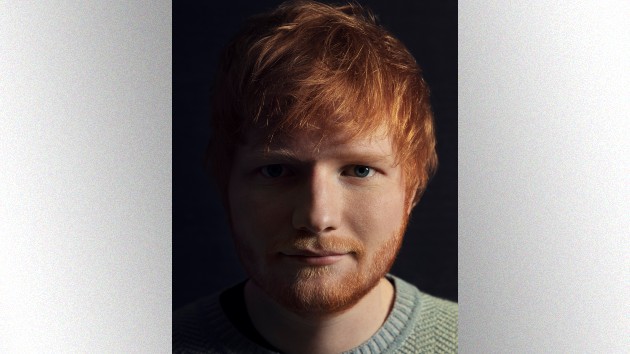 Mark SurridgeEd Sheeran is reportedly kicking 2021 off with a slight career change.  The “Perfect” singer is rumored to be dabbling with DJ work and will drop his first remix next week.

British tabloid The Sun reports that Ed has loaned his remixing skills to Passenger‘s newest single, “Sword From The Stone,” but will not attach his name to it.  Instead, he’s calling it the “Gingerbread Mix,” a reference to his record label, Gingerbreak Man.

Passenger, born Michael Rosenberg, is good friends with Ed and a source tells The Sun their collaboration shouldn’t shock fans.

“They have been friends for years after meeting when they were teenagers and have covered songs together before, but never done anything like this,” claims the source. “They’ve stayed really good mates and when Mike asked if Ed would be up for working together, he said yes straight away.”

“Getting together in the studio wasn’t really an option in 2020 but Ed has produced this new remix of ‘Sword From The Stone’ and they both love it,” the source teased.

“It was really nice for them to do something new together,” the source added.

This isn’t the first time the two combined their musical talents.  Rosenberg, known best for the song “Let It Go,” previously worked with Sheeran on the 2013 track “Heart’s on Fire.”

Sheeran announced a music hiatus toward the end of 2019 and shocked fans last September by revealing that he and wife Cherry Seaborn welcomed a baby girl, Lyra.

The Grammy winner then surprised fans again in December with a brand-new track called “Afterglow,” along with a one-take performance video and original artwork.

The Sun reports that Ed will drop his club remix of “Sword From The Stone” next Friday.