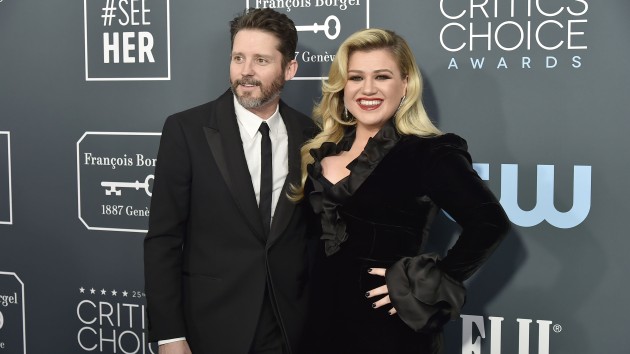 David Crotty/Patrick McMullan via Getty ImagesAccording to a Monday report from People, a decision was made in Kelly Clarkson‘s divorce from ex-husband Brandon Blackstock.

The “Piece by Piece” singer, 38, who filed for divorce in June, was awarded primary custody of the two children she shares with Blackstock, six-year-old River Rose and four-year-old Remington Alexander.

Despite the ruling, a source tells People that Blackstock, 43, is asking for more than $5.2 million a year in financial support.

“Brandon’s been equally unreasonable in his requests for child and spousal support, as well as attorney fees,” the source claims. “Kelly’s offered to pay for all the kids’ expenses, but Brandon seems to think he is entitled to and needs $301K in spousal support and $135K in child support per month.”

In addition, Blackstock allegedly requested “$2M for attorney fees when he’s the one driving up the cost of the divorce with seven attorneys just representing him alone,” the source adds.

Despite the financial requests, Clarkson is reportedly “pleased” with the judge’s ruling.

“As Kelly has said, her first priority in all of this is to take care of the kids and all the hearts that are involved in this divorce,” another source close to the singer told People. “It’s been a hard time for everyone, but Kelly’s pleased with the court’s ruling regarding custody.”

“Divorce is hard and it gets tense for most couples going through it,” the anonymous tipster added. “In this case, she had to fight for [her children] since Brandon and his attorneys were making unreasonable requests.”

The requests included splitting the children’s residence between their primary residence in Los Angeles and his home in Montana, per the source.

Representatives of the former couple, who wed in 2013, have not responded to requests for comment.