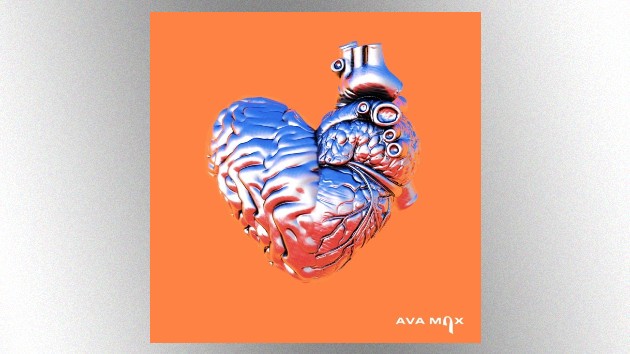 The song’s called “My Head & My Heart,” and it appears to be the first release from the deluxe version of the album, which she’s been teasing for a while.

“I’ve been working on ‘My Head And My Heart’ in the studio this fall and waiting for the right moment to share it,” Ava says in a statement. “I am so excited that it is out today, and I cannot wait for everyone to hear it!”

Ava’s song interpolates the melody of “Around the World (La La La La La),” a hit in 2000 by the German Eurodance group ATC, which is itself an interpolation of a Russian song called “Pesenka.”

No word yet on when can we expect the deluxe version of Heaven & Hell.