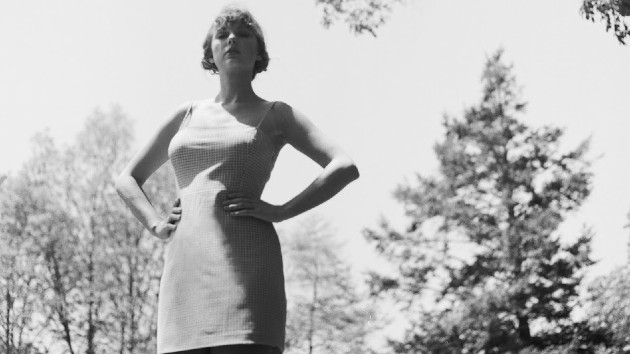 Beth GarrabrantIt seems like every celebrity you can name — even the non-American ones — has spent the past few months telling us to go to the polls — and some have also proudly stated for whom they plan to vote.  But does all this celebrity talk actually have any influence on U.S. citizens when it comes to voting?  Turns out the answer is yes…to a point.

According to the Hollywood Reporter, a new poll of more than 1100 likely voters found that overall, 12% said that an entertainer or athlete has influenced their thinking about the election.  And among those stars, LeBron James was named by 36% of all voters as having done the most to raise awareness and motivate people to vote. Coming in second was Taylor Swift, with 13%.

That’s unsurprising, given that this was the year that Taylor really leaned into using her social media platforms — including her more than 87 million Twitter followers and 140 million Instagram followers — to discuss politics, voting and social issues.

Among Gen Z voters, LeBron was still number one with 22%, while Taylor was again second, with 18%.  Beyonce, Cardi B and Kanye West were all influential among that age group as well.

However, when asked to name the star who they most trusted on the topics of political or social issues, Taylor’s name wasn’t among the responses.  Tom Hanks was first with 49% overall, followed by Dwayne “The Rock” Johnson, Oprah Winfrey and LeBron James.