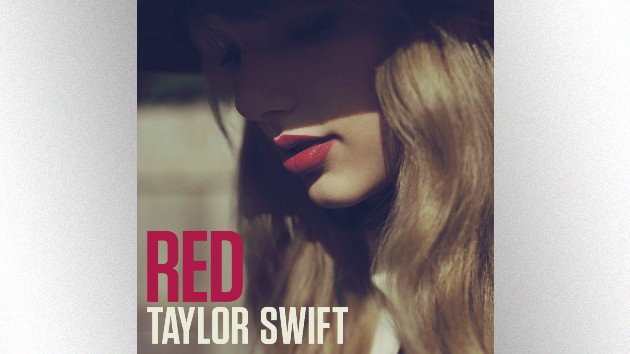 In a preview snippet from Rolling Stone’s new 500 Greatest Albums podcast, the singer reveals she only considers one of her albums a “true breakup album” — and that’s 2012’s Red.

“I look back on this as my true breakup album, every other album has flickers of different things,” she says. “But this was an album that I wrote specifically about pure, absolute, to the core, heartbreak.”

While Taylor has never revealed exactly who her breakup songs are about, fans have heavily speculated that many songs on Red are about her short-lived romance with Jake Gyllenhaal.

“All Too Well,” which many consider Taylor’s best song, is the most famous one believed to be about Jake. Fans also believe “We Are Never Ever Getting Back Together” and “The Last Time” are about him as well.

Just last month, Swifties flooded the comments of Jake’s Instagram after he posted a black-and-white picture of himself as a young boy wearing glasses. They were all quoting the lyrics to “All Too Well” — in particular, the line that goes, “You used to be a little kid with glasses in a twin-sized bed.”

Taylor and Jake dated for a few months in the fall of 2010.