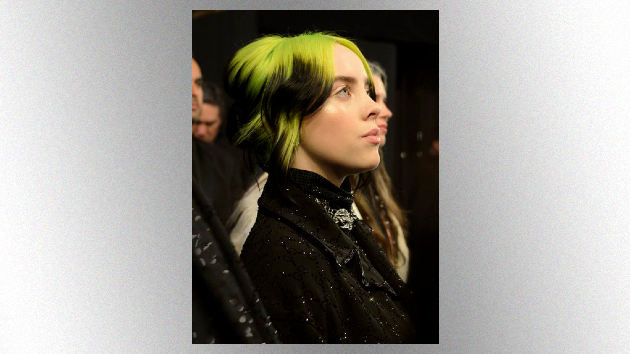 ABC/Eric McCandless The much-hyped Billie Eilish documentary has a title and a release date.

The film is called Billie Eilish: The World’s a Little Blurry, and will premiere on Apple TV+ — and in theaters — in February 2021.

Along with the announcement, Eilish shared a brief teaser trailer for the project, featuring clips of her songs playing over a creeping beat. The only footage included in the 30-second clip is a quick shot of the “bad guy” singer as a toddler banging away on a piano.

Billie Eilish: The World’s a Little Blurry is directed by R.J. Cutler. The project made headlines last year when The Hollywood Reporter reported that Apple paid $25 million for the film.