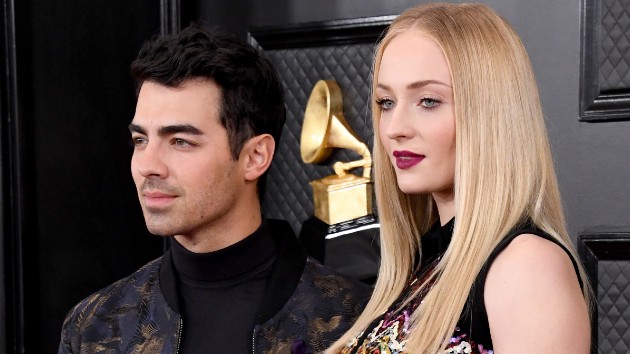 Jon Kopaloff/FilmMagicLooks like new parents Joe Jonas and Sophie Turner have decided to settle in Los Angeles for good: They’re looking to unload their condo in New York City.

According to Dirt, the condo is on the market for just under $6 million.  The 2900-square-foot pad, which they paid $5.5 million for nearly three years ago, features three bedrooms and three bathrooms, floor-to-ceiling windows, a massive terrace, chef’s kitchen with all the bells and whistles and huge walk-in closets.

Apparently, the couple simply doesn’t use the place, so it’s no wonder they’re looking to divest themselves of a place that costs $120,000 per year in property taxes and nearly six grand a month in condo fees.

The couple and their baby daughter now live in Encino, California in a 15,000 square foot home with ten bedrooms and eleven bathrooms.  At just over $14 million, it was the second highest amount ever paid for a single-family residence in Encino.

The highest amount? That would be $20 million, which is how much Joe’s brother Nick Jonas and wife Priyanka Chopra paid for their mansion.