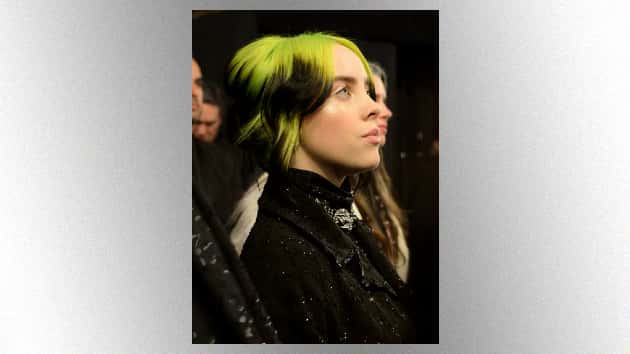 ABC/Eric McCandless Billie Eilish will be performing during the 2020 Democratic National Convention, which will air over a four-day period next week.

This year’s convention will also feature a rendition of the national anthem from a very special ensemble: A 57-member youth choir representing all walks of life and the nation’s 57 states and territories. The choir members will perform the patriotic standard from remote locations spanning the country.

“These artists are committed to engaging with, registering and mobilizing voters to get us over the finish line in November,” says the DNC’s program director, Stephanie Cutter.

The performances will air across four nights from August 17 to August 20 from 9 p.m. to 11 p.m. ET. In addition to the musical guests, the broadcast will feature appearances from national leaders, advocates and celebrities. More details will be announced in the coming days.

You can watch the official livestream on the DNC website, where you’ll also find a full schedule and more resources.