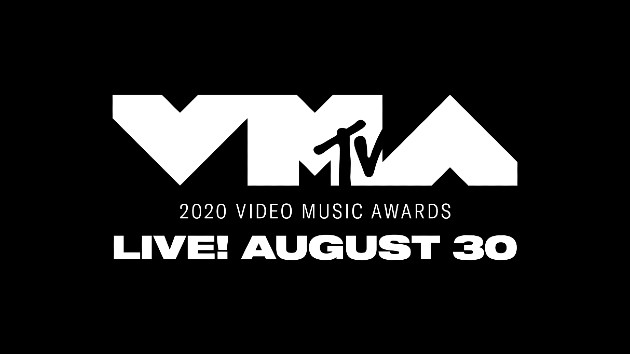 Courtesy MTVThe Weeknd, Roddy Ricch, Latin superstar Maluma and Latin boy band CNCO have been added to the lineup of the MTV VMAs.

This will be The Weeknd’s second VMA performance; he last appeared on the show in 2015.  He has six nods this year, including Video of the Year, Artist of the Year and Best R&B Video.  It’s Roddy Ricch’s first appearance on the VMAs — he has three nods, including Song of the  Year.

Ariana Grande and Lady Gaga are this year’s leading nominees, with nine each.

The MTV VMAs will not take place at Barclays Center in Brooklyn, as previously planned.  Instead, the performances will originate from outdoor locations around New York City.  The show airs Sunday, August 30 at 8 p.m. ET/PT.