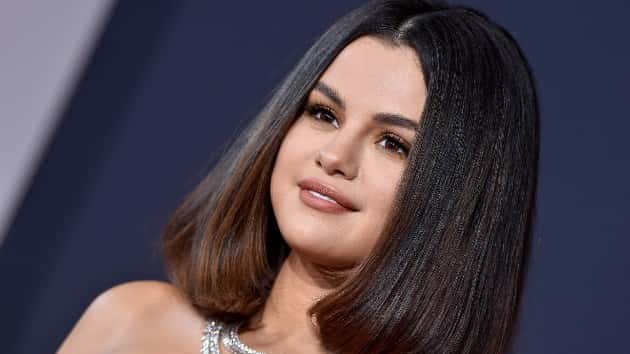 Axelle/Bauer-Griffin/FilmMagicSelena Gomez wasn’t kidding when she teased fans last week that she has “so many exciting things” coming up.

She’s since announced the launch date for her Rare Beauty cosmetics line, as well as a premiere date for her HBO Max cooking show Selena + Chef. Now it’s been announced that she’s joining the cast of Steve Martin and Martin Short’s new Hulu series.

Selena will star in and executive-produce Only Murders in the Building alongside the comedy legends. The show follows three strangers — played by Steve Martin, Martin Short and Selena — who share an obsession with true crime and suddenly find themselves in the middle of one.

Hulu first announced the series in January. No word yet on when it will debut.