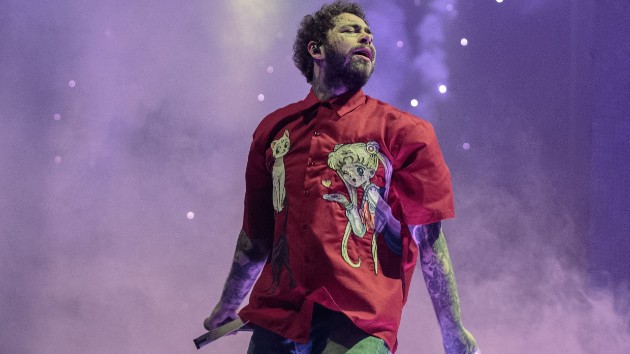 SUZANNE CORDEIRO/AFP via Getty ImagesJust how versatile is Post Malone? He’s now the only solo artist ever to have reached number one on Billboard‘s Adult Contemporary airplay chart and its Rap Airplay chart.

Post’s latest hit “Circles” just hit number one on the Adult Contemporary chart. He was previously number one on Rap Airplay in 2017 with his song “Rockstar.”

“Circles” also hit the top 30 on Billboard’s Alternative Airplay chart, and was number one both the Pop Songs and Adult Pop Songs charts.

Post took 41 weeks for “Circles” to climb to the top spot on the AC chart, which is the record for the longest time ever taken for a song by a solo male artist to ascend the ranking.

The only act who took longer was a group, Matchbox Twenty, who topped the chart with “Unwell” in 2001 after 42 weeks.