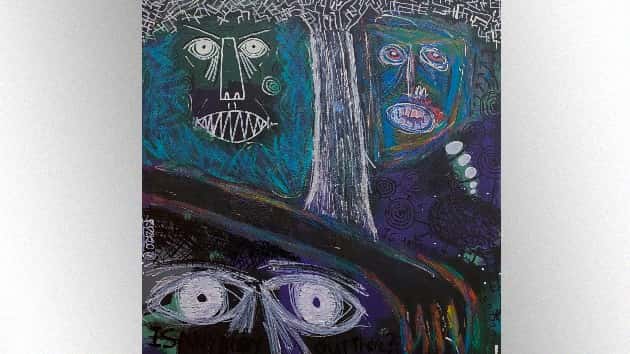 The animated video, created by animator and illustrator Alisa, follows a cartoon Benee as she ventures out of her house at night in search of the creature that’s haunting her.

“In the night garden/Things are out there creeping/They get into my dreams/Then befriend all my demons,” she sings.

The track follows her viral hit, “Supalonely.” Benee’s debut album is due out later this year.