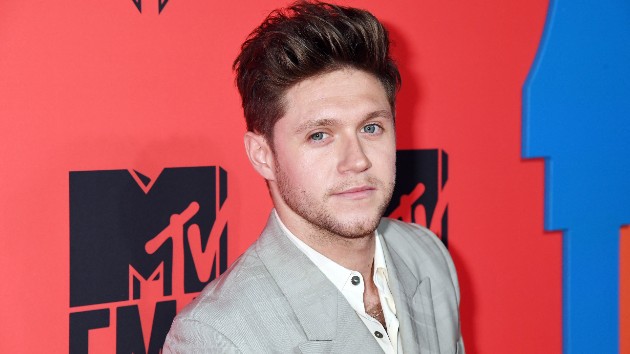 The former One Direction member has reportedly found a new girlfriend in 23-year-old Amelia Woolley.

“Niall is very serious about Amelia, lockdown has definitely intensified his feelings for her,” a source dished to The Daily Mail. “He thinks Amelia’s gorgeous but they also really get on — and she’s told close friends this could be the real deal.”

The insider also revealed that the duo have been seeing each other for the last two months after meeting in London, where Amelia had recently relocated for her job as a shoe buyer for designer Nicholas Kirkwood. Since meeting they have been spending “a lot of time” getting to know each other at Niall’s apartment in London.

There have also been recent photographic traces of the two together. Daily Mail also notes that Niall and Amelia looked cozy during a Fourth of July celebration over the weekend and, on July 5, Amelia shared a snap of the two enjoying a glass of wine in the “Nice To Meet Ya” singer’s pad.

If things are as serious as they seem, this will be Niall’s first relationship since his breakup with actress and singer Hailee Steinfield in 2018.