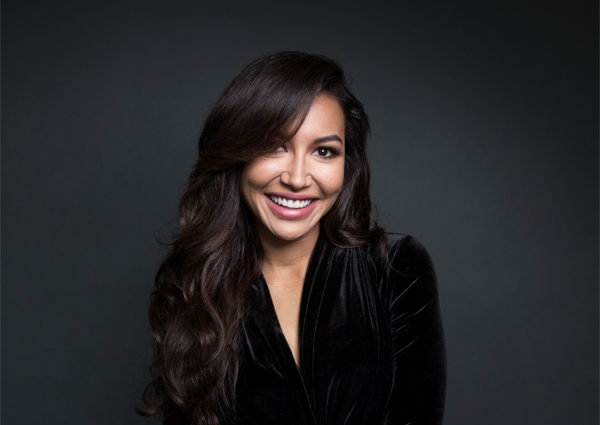 Glee actress Naya Rivera is missing after her 4-year-old son, Josey Hollis Dorsey, was found floating alone in a boat on California’s Lake Piru around 5 p.m. PT on Wednesday, TMZ reports. The boy reportedly told police that his mom had jumped in the water and never came back. He was asleep in the boat when it was found, and is now safe with family members. Divers searched the lake but found no sign of Rivera, and her life jacket was still in the boat. The search for Rivera was suspended due to darkness, and will be resumed early Thursday. Rivera’s vehicle was found in the parking lot near the boat rental, and her purse was still inside. The Daily Mail reports that Captain Eric Buschow, a spokesman for the Venture County Sheriff’s Office, says the actress is “presumed drowned.”