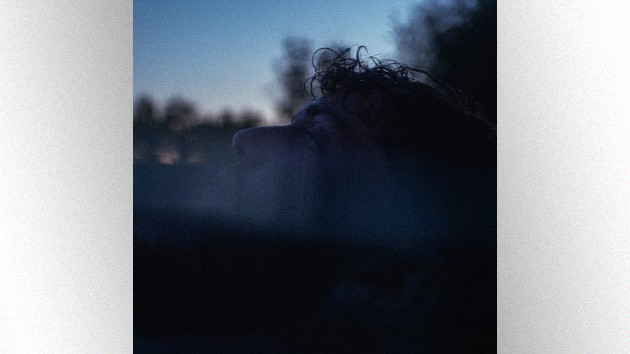 The singer released “I Don’t Think I’m Okay” Thursday, along with its music video. It’s a track he wrote last year when he was at one of his lowest points in life.

Bazzi opened up about what he was feeling in a message to fans on Instagram, saying he hopes this song can serve as a source of comfort and hope.

“I made this song 8 months ago in a cabin in big bear, california,” he explains. “At that time, I was going through the lowest yet most introspective time of my life.”

He adds that he’s still feeling the pain he felt back then and still battling with the same addictions and demons, but learning to direct his energy to different places.  “Doesn’t it get so exhausting keeping a barrier in front of your true feelings?” he asks.

He says even though we are so connected, at times we forget that “being human is about feeling.”

“I made this song to identify a pain I think exists in a lot of us & I hope when you listen to it, it gives you a place for your feelings to live,” he concludes.