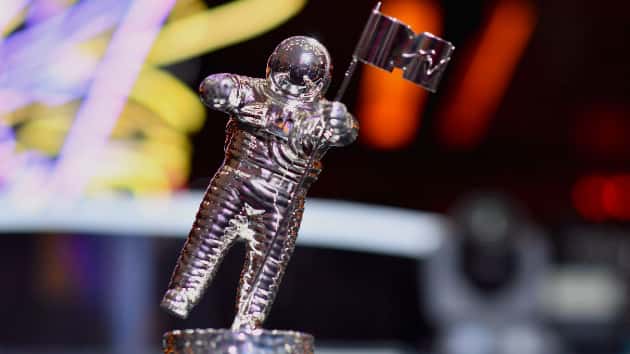 “The Video Music Awards are going to be held Sunday, August 30, at Barclays Center,” he said, with a graphic noting that “the event will follow all safety guidance, including limited or no audience.”

Back in May, MTV told Billboard they were exploring options on how to safely hold the event amidst the ongoing COVID-19 pandemic.

“We’re exploring with government officials, the medical community, and key stakeholders on how to safely hold the 2020 VMAs at Barclays Center,” an MTV spokesperson said at the time. “The health of everyone involved remains our No. 1 priority. Additionally, we are working on several contingency plans to bring music’s biggest night to audiences everywhere.”