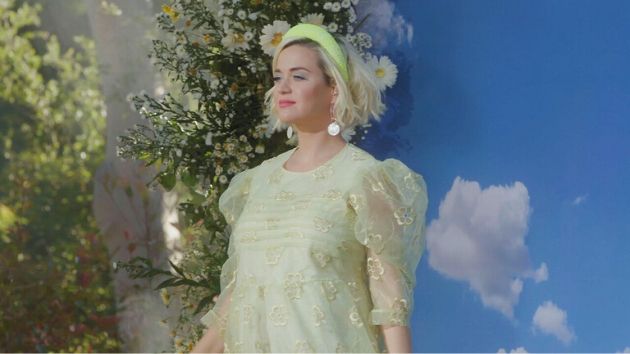 ABC News/Frame GrabDespite how it may look, Katy Perry‘s life isn’t all sunshine and rainbows. Like most, she’s experienced some pretty low lows, and in an interview with SiriusXM she revealed that it was during one of those lows that she considered taking her own life.

“My career was on this trajectory when it was going up, up and up and then I had the smallest shift, not that huge from an outside perspective. But for me it was seismic,” the 35-year-old pop star began, according to the Daily Mail.

“I had given so much out, and it literally broke me in half. I had broken up with my boyfriend, who is now my baby daddy-to-be,” she continued, referring to Orlando Bloom, her now fiancé and father of her unborn daughter. “And then I was excited about flying high off the next record. But the validation did not make me high, and so I just crashed.”

Ultimately, it was being able to find things to be grateful for that the “Daisies” singer credits with saving her life.

“Gratitude is probably the thing that saved my life, because if I did not find that I would have wallowed in my own sadness and probably just jumped,” she admitted.

Looking back now, Katy shared that the experience was “so important” because it helped her find “wholeness in a whole different way” and “be more dimensional than just living my life like a thirsty pop star all the time.”