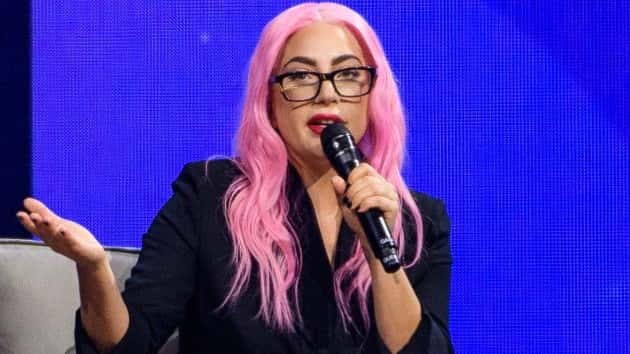 Jason Koerner/Getty Images for OprahA few days ago, Lady Gaga declared “Everyday people in America are racist, that’s a fact…it’s time for a change.”  Now she’s reacting to what she sees as, perhaps, the beginnings of that change: the arrest of all four officers involved in the death of George Floyd.

“Because of the voices of the people, a principle this country was founded upon, now all four officers have been arrested for the racist and brutal murder of George Floyd,” Gaga wrote on her socials. “I hope that all cops who have engaged in or are engaging in any racist activity are met with the highest form of law & order, although we know the law & order in this country is predicated upon racism and is itself corrupt.”

“I applaud the brave citizens of this nation that are speaking up, and I support the unsupported voices of the Black community. I wish for their voices to be heard loudly and clearly, and that they feel loved and amplified by allies,” she added. “I know you know how much I believe in kindness. The spirit of this movement is intrinsically rooted in a universal dream of kindness and it’s precisely that same kindness that I am wishing for those that are suffering tonight.”

Gaga concluded: “I have endless compassion in my heart as we struggle as one nation to find bold and effective solutions to an insidious and systemic problem that’s plagued our country since its birth.”

Gaga also provided information about advocacy organizations that she’s donating to “in support of this continuous fight for racial and social justice.”

Former Minneapolis police officer Derek Chauvin has now been charged with second-degree murder in Floyd’s death, while felony charges have also been brought against the three other former officers who were at the scene.