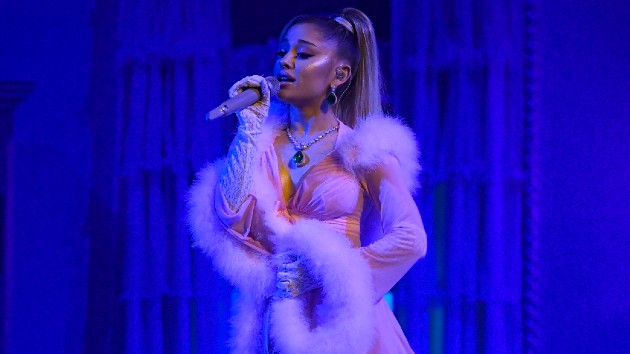 Kevork Djansezian/Getty ImagesWhile many musicians will take a hit due to the cancellation of their tours due to the COVID-19 pandemic, at this moment in 2020, your favorite singers are doing fine financially, according to Forbes.

Kylie Jenner is number-one overall on the list, despite Forbes recently revoking her billionaire status.  The publication writes, “Jenner’s payday came from selling a 51% stake ?in her cosmetics firm to Coty…while she had exaggerated over the years about the size of her business, the money she pulled in from the deal was real.”

Here’s a look at who made the rest of the list:

Forbes notes that many of these stars won’t rank as high on next year’s list due to those tour cancellations.