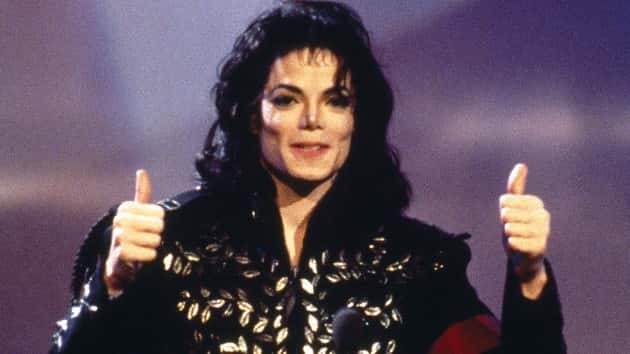 NBCU Photo Bank/NBCUniversal via Getty Images via Getty ImagesMichael Jackson is no longer with us, but his estate is continuing the King of Pop’s tradition of philanthropy.

The Michael Jackson Estate is donating $300,000 to help three communities that have been hard hit by COVID-19: Broadway, Las Vegas and musicians.

Broadway Cares, MusiCares and Three Square Food Bank — the latter is the largest hunger-relief organization in Southern Nevada — are each getting $100,000.

The co-executors of the Estate, John Branca and John McClain, noted that musician Manu DiBango, whose song “Soul Makossa” inspired Michael’s hit “Wanna Be Startin’ Something, just died of the virus.  They added, “Other performers and support staff in music and on Broadway are sick or have been left without work and are facing an uncertain future.”

“And in Las Vegas, which has been so welcoming to Michael Jackson, the entire city has been shut down leaving thousands of workers and their families devastated and without an income,” they go on. “Michael’s spirit of generosity and helping others during his lifetime is legendary. These donations are inspired by him.”

The donation to Broadway Cares will help the Broadway Cares/Equity Fights AIDS’ COVID-19 Emergency Assistance Fund.  The Broadway show MJ The Musical is due to open later this year.

In Las Vegas — the city that hosts the Cirque du Soleil show Michael Jackson ONE — the donation will provide 300,000 meals to the needy and help supply Three Square Food Bank.

The donation to MusiCares, the charitable arm of the Recording Academy, will go to the organization’s COVID-19 Relief Fund to help the musicians who’ve been left jobless due to the near-total shutdown of the entertainment industry.