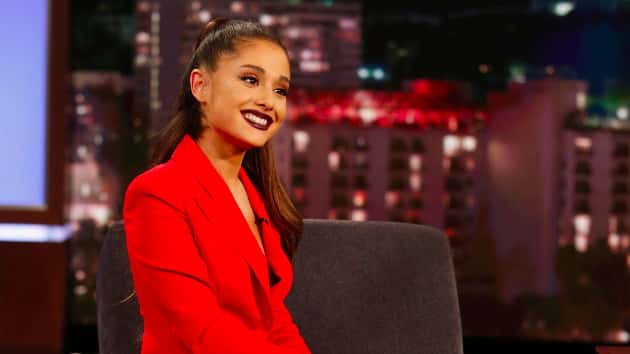 According to TMZ, the singer has been dating high-end real estate agent Dalton Gomez for the past several months.

TMZ notes that if you’ve been paying close attention to Ari’s social media lately, you will have spotted Dalton in some of her Instagram Stories — including one of him petting her dog, Toulouse — though she hasn’t shown his face.

Ariana follows Dalton on social media, and so do some of her friends. He also runs in the same circles as Ari — he recently posted a photo of himself hanging with her pal Miley Cyrus.

Last month, Ariana was spotted kissing a mystery man in a booth at a bar. That was Dalton, sources tell TMZ.

Ariana was last rumored to be dating Social House‘s Mikey Foster, following the end of her engagement to Pete Davidson.