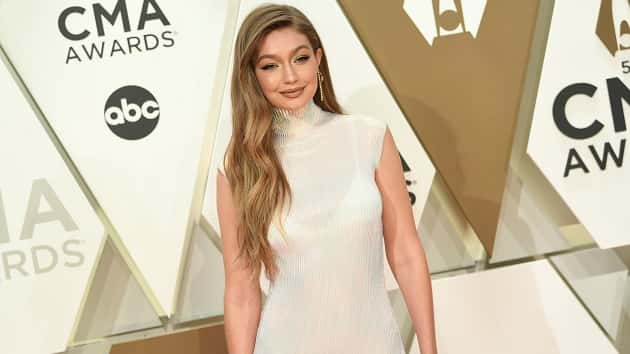 On Sunday, YouTuber Jake Paul — in a since deleted tweet — tried instigating former One Direction member Zayn Malik into a war of words.

“Almost had to clap up zane from 1 direction because he is a little guy and has an attitude,” the YouTuber wrote.  “Zane ik you’re reading this… stop being angry cause u came home alone to ur big a** hotel room hahaha.”

Unfortunately, Paul got way more than he bargained for when Hadid stepped up in defense of her boyfriend.

“Lol cause he doesn’t care to hang w you and your embarrassing crew of YouTube groupies ..?,” She defiantly tweeted back.  “Home alone with his best friends like a respectful king cause he has me, sweetie.”

However, her finishing sentence doubled as an incredible insult, “Unbothered by your irrelevant ugly a**. Go to bed.”

Fans have since latched onto the phrase and praised it for its savagery.

Gigi’s fiery response was left unanswered, as it was discovered shortly after that Paul quietly deleted his diss.  Not only that, he remained off Twitter for the rest of the day, probably to do exactly what Hadid ordered him to do.

Late Sunday, the Bizaardvark star sheepishly returned to Twitter and explained, “someone needs to take my phone when i’m drunk,” adding that he was being an “idiot.”

Paul initially rose to fame alongside brother Logan Paul on the since-defunct video app Vine.  Since then, he started his own YouTube channel and eventually scored a role on the recently ended Disney Channel series Bizaardvark.

That said, there is a lesson to all this: If you had one too many and are itching to start some online drama — sleep on it first.