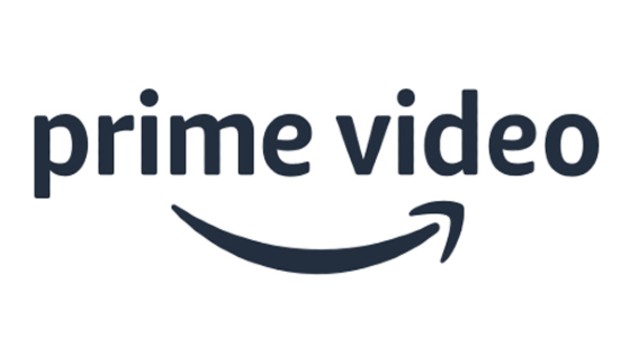 According to The Hollywood Reporter, the untitled documentary is directed by Peter Berg, who also directed the singer in the 2012 movie Battleship, which inspired the name of Rihanna’s fan army: The Navy.

Amazon declined to comment on the $25 million figure. The film, which Berg started working on years ago, is being described as an “unfiltered” look at Rihanna’s life, and provides insights into her work ethic, family, sense of humor and love life courtesy of its “unparalleled access” to her.  Berg reportedly shot more than 1,200 hours of footage for the film.

In 2017, Berg talked about the project with The Hollywood Reporter, saying he traveled around Europe with Rihanna and her entourage, where he ended up getting a “very front-row seat” to “something horrific.”

It seems Berg was with Rihanna in 2016 when she traveled to Nice, France to do a concert on Bastille Day — the same day a truck driver purposely ran into and killed a crowd of people in that city.  The terrorist attack took place right in front of their hotel, according to Berg.

No word on when the Rihanna documentary will hit Amazon Prime Video.