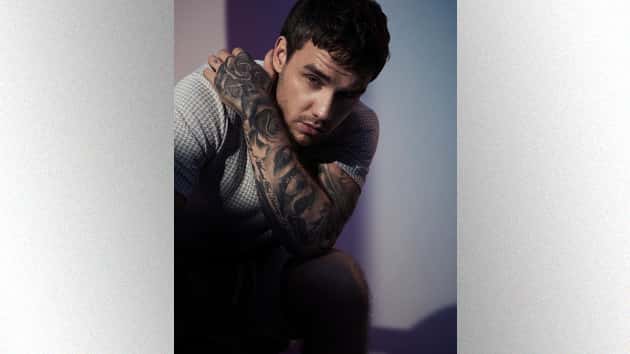 Jason HetheringtonLiam Payne says he and Harry Styles have been going in very different directions since One Direction.

“I’m like the Antichrist version of what Harry is,” he tells The Face magazine, explaining that their post-1D musical styles are “polar opposite.”

Out of all the members of 1D – not counting departing group member Zayn — Liam admits Harry is the one he feels the least close to these days.

“I speak to Louis [Tomlinson] quite regularly,” he says. “I feel like I know where I stand with Niall [Horan]. But with Harry, there’s so much mystery around who he’s kind of become. I was actually genuinely looking at some pictures of him the other day, and I just thought, ‘I don’t know what more I’d say to him other than, “Hello” and “How are you?”’”

Lately, Harry’s been exploring a more flamboyant style of fashion, and while Liam says he wouldn’t wear those clothes himself, he supports Harry for doing what he wants.