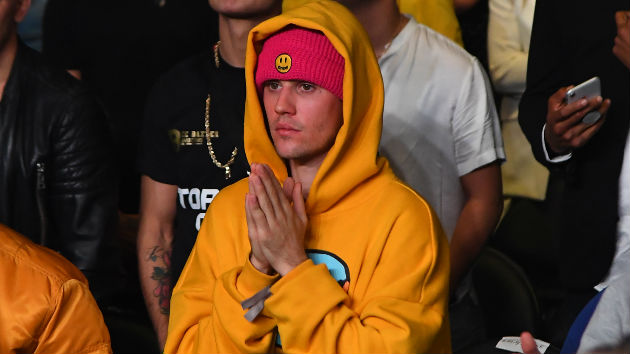 Jayne Kamin-Oncea/Getty ImagesJustin Bieber has been open about his mental health struggles this year, and that openness will apparently be carrying over into his music.

An insider tells E! News that Justin’s upcoming album will include songs “about his ups and downs” and “recent struggles with depression.” The source adds that those songs will also address how his wife, Hailey Baldwin, “helped him through that time.”

“He also writes a lot of about their love and the power of their love being different than anything else he’s experienced,” the insider says. “It’s a familiar sound that the fans will love. He’s doing what he does best and everyone is really looking forward to getting it out there for the world to enjoy.”

As for when we can expect the album, Justin’s reportedly putting the finishing touches on it now with the goal of releasing it in early 2020. Wednesday, Justin shared three posts on Instagram that just said, “2020,” hinting he has something coming in the new year.

“Justin is very excited to share new music and to get out on the road again,” the source says. “It’s been a long time coming and he’s feeling very ready.”