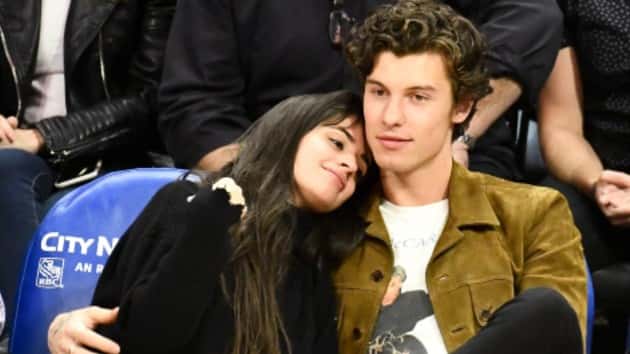 Allen Berezovsky/Getty ImagesNow that Camila Cabello and Shawn Mendes have owned up to the fact that they’ve been dating since July — and won’t stop with the PDA — it’s apparently O.K. to ask them all the questions.  Speaking to Rolling Stone, Camila describes her initial relationship with Shawn, which began more than four years ago, as “just weird.”

In 2015, Camila and Shawn teamed up to record a top 10 hit, “I Know What You Did Last Summer.” It was during that time, Camila says, “I really bonded with him as more than a friend.”

“I think he did, too, but we were both really young, and he was experiencing the pressures of his career,” she continues. “I don’t think we knew what to do with those feelings. It was this awkward thing where we both liked each other, but we weren’t together. It was just weird.”

However, Camila says that she and Shawn always had a connection, which apparently lasted through the years, and through relationships with other people.

“An energy was there from the beginning, but after that song, we didn’t spend as much time together,” she tells Rolling Stone. “Our paths just didn’t cross in that way romantically until we started hanging out again and writing. For me, it just brought it back.”

The relationship has inspired at least some of the songs on Camila’s new album Romance, which is coming out next month and will include the couple’s hit duet, “Señorita.”

“I was really inspired by the big sounds of the ’80s,” she says of the new project. “I just liked the drama — like Queen, where everything is so intense. I want these songs to feel amazing to perform.”

You’ll be able to see her perform her new songs on the American Music Awards this Sunday night on ABC.