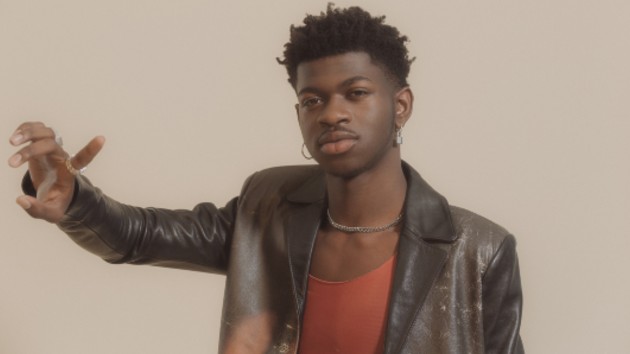 Kayla Reefer for Smithsonian magazine He’s got a Teen Choice Award, a CMA Award, and two MTV VMA trophies, but now Lil Nas X has been given an honor that’s truly unique.

“I wanted to establish, very early on, that I’m not going in whatever direction I’m expected to go into because I don’t want to limit myself on what I’m allowed to do,” Lil Nas X tells the magazine. “I am a rapper in my head. I am a singer in my head. I am a pop star,” he says. “I can try to do as many things as possible.”

In a statement, Maria Keehan, creative director of Smithsonian magazine, said that the awards honor people who are “spearheading revolutionary change in society,” including “redefining what is means to mix genres in music.”

Lil Nas X is in good company: among the other nominees this year are world-famous chef José Andrés, painter Amy Sherald — who painted Michelle Obama — and the scientists who led the team that produced the first-ever image of a black hole.