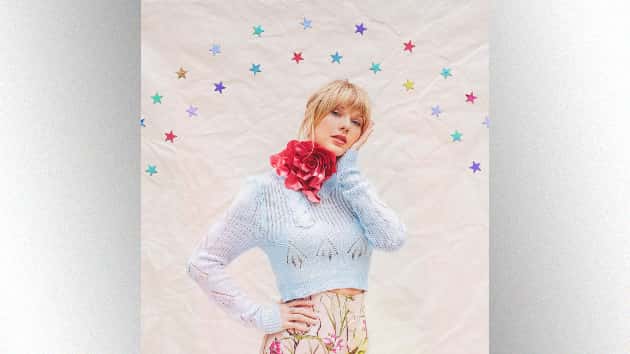 Valheria RochaTaylor Swift is still feuding with the owners of her back music catalog.

The “Lover” singer wrote in a Tumblr post Thursday that she’d planned to sing a medley of her hits at the American Music Awards later this month, but Scooter Braun and Scott Borchetta, who own the rights to many of those songs, have told her she’s not allowed.

According to Swift, who is being honored with the Artist of the Decade Award at the awards ceremony, Braun and Borchetta claim that a television performance “would be re-recording my music before I’m allowed to next year.”

She also alleged that the two men will not allow Netflix to use her older music or performance footage in a documentary about her life unless Swift promises to not re-record her hits and agrees to stop talking about Borchetta and Braun.

“I feel very strongly that sharing what is happening to me could change the awareness level for other artists and potentially help them avoid a similar fate,” she wrote. “The message being sent to me is very clear. Basically, be a good little girl and shut up. Or you’ll be punished.”

Taylor encouraged her fans to tell Borchetta and Braun “how you feel about this.” She also explained that Braun works with several artists “who I really believe care about other artists and their work,” and urged people to “ask them for their help.” Braun’s clients include Ariana Grande, Demi Lovato and Justin Bieber.

“I just want to be able to perform MY OWN music,” she wrote. “That’s it. I’ve tried to work this out privately through my team but have not been able to resolve anything.”

Borchetta and Braun didn’t respond to requests for comment.