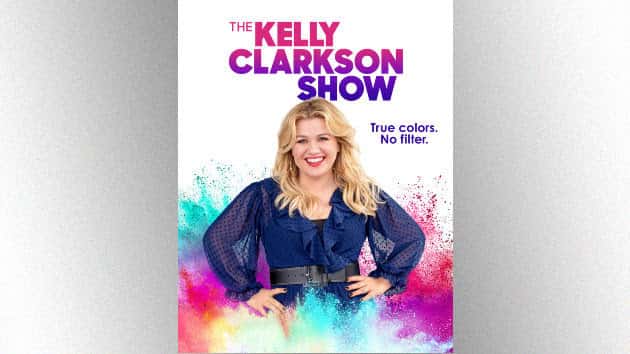 During The Kelly Clarkson Show Thursday, Kelly admitted to guest Nick Jonas that she had no recollection of the sibling trio being her opening act. “I feel like I just got really cool,” she said.

But Nick revealed that they kind of exaggerated the gig in order to book more shows.

“No one cared about us in 2005, we were just coming up,” he explained. “And basically to get other gigs, we listed the other acts that we’d opened up for, but that really just meant that we were on, like, the outside stage in the parking lot while you were playing for 40,000 people.”

“But you helped us get a lot of other gigs after that, so thank you,” he added.

Now, of course, the Jonas Brothers are out on their own headlining Happiness Begins tour.