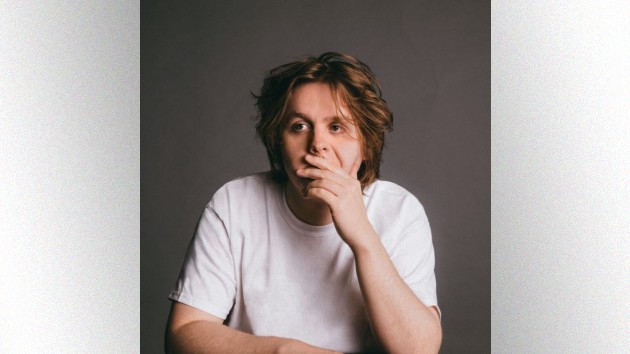 Alexandra GavilletFollowing the number-one success of his debut single “Someone You Loved,” Lewis Capaldi now has an early holiday gift for fans.

He’s releasing an “Extended Edition” of his debut album, Divinely Uninspired to a Hellish Extent, on November 22.  It’ll feature three new songs: “Before You Go,” “Leaving My Love Behind” and “Let It Roll.”  The disc is now available for pre-order.

If you can’t wait for November 22, you can pick up Lewis’ recently released EP, Bruises, which includes four different versions of the song by that name, taken from the album. “Bruises” was the first song Lewis put on Spotify two years ago, and it racked up 25 million streams more quickly than any previous track by an unsigned artist.

In other Lewis Capaldi news, the Scottish singer will perform “Someone You Loved” on Live with Kelly & Ryan on November 15.  As previously reported, he’ll be opening for his pal Niall Horan on Niall’s Meet You There world tour, which kicks off April 20 in Nashville, TN.  Tickets are on sale now.