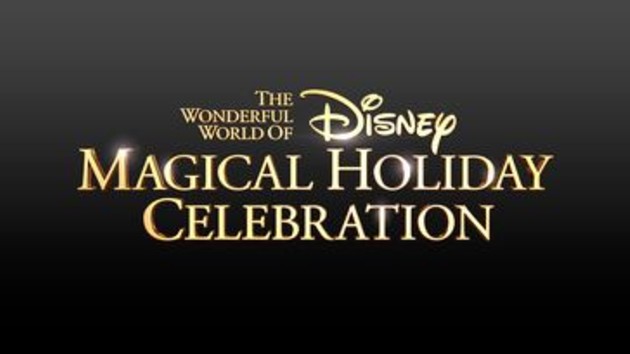 ABCThe performers for Disney’s annual lineup of holiday specials have been announced, so set your DVRs.

Next up, it’s Disney Channel Holiday Party @ Walt Disney World, airing December 13 on the Disney Channel.  Pentatonix and Shaggy will both perform on that show.

Performers on that show also include Sting and Shaggy, each performing solo, Pentatonix, Ingrid Michaelson teaming with Grace VanderWaal for a duet, Portugal. The Man and Ally Brooke.