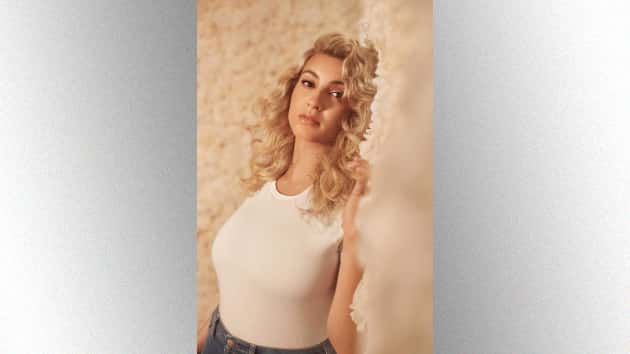 Benjo ArwasTori Kelly will be kicking off the new year with a brand new tour.

The singer will be launching the Inspired by True Events tour on January 28, in support of her album of the same name. The headlining North American run will include stops at the Hammerstein Ballroom in New York City on January 31 and The Wiltern in Los Angeles on February 26.

The trek wraps March 1 in Anaheim, CA, before heading overseas for a U.K./European leg.

Tori’s Inspired by True Events album, released in August, deals with some recent major events in the singer’s life, including her parents’ divorce, her engagement and subsequent marriage, and the death of her grandfather.

“Playing these songs live is a reminder that everyone goes through these sorts of things, and we all need to know that we’re not alone,” Tori says in a statement. “If I were to put out an album that didn’t talk about these personal stories, I would just be faking it and hiding from the truth.”

She adds, “It turns out that the uncomfortable place was the most honest and true. It was right where I needed to be, and from there I could tell my story.”