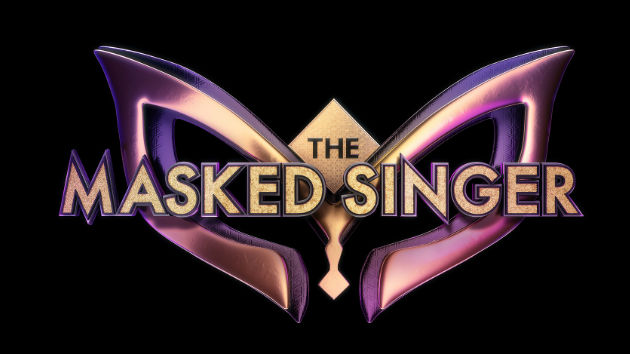 FOXCody Simpson is having a moment.

In addition to blissfully dating Miley Cyrus, the musician was just crowned the winner of The Masked Singer Australia. Cody, dressed as a robot, sang Lady Gaga’s “Edge of Glory” as his final performance.

He posted a clip of his unmasking on Instagram, showing the judges – who included Lindsay Lohan – looking shocked.

“Secrets out. Took the crown!” he captioned it.

On Friday, Cody released his new song, “Golden Thing,” which he wrote about Miley. As previously reported, over the weekend, he joined her for a now-deleted Instagram Live video, in which Miley declared she’s been sober for four months, and the two reminisced about their first kiss, which they both estimate took place three to five years ago.

The U.S. version of The Masked Singer airs Wednesdays at 8 p.m. ET/PT on Fox.