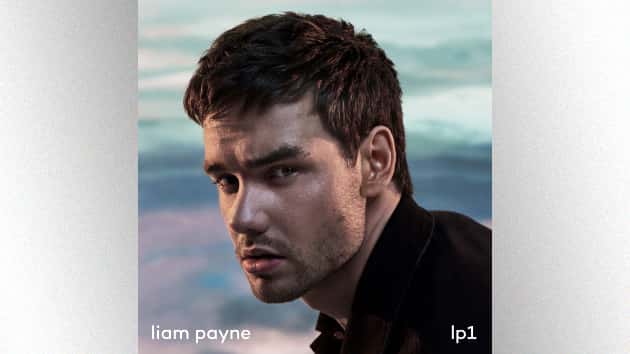 The former One Directioner announced on social media that his debut solo album, simply titled LP1, will officially be out on December 6.

“Thanks for all your support as always, you’re the best fans I could ask for,” he wrote. “I can’t wait to share the album with you all.”

LP1 is available for pre-order now. It features his new song “Stack It Up,” which he co-wrote with Ed Sheeran, as well as his first solo hit “Strip That Down” and his duet with Rita Ora from the Fifty Shades Freed soundtrack, “For You.”

That means come December, Louis Tomlinson will be he only former One Direction member who has yet to release a full-length solo album.  Niall Horan and Harry Styles are about to release their second solo albums, while former member ZAYN released his sophomore album last year.

“Stack It Up” (feat. A Boogie Wit da Hoodie)
“Remember”
“Heart Meet Break”
“Hips Don’t Lie”
“Tell Your Friends”
“Say It All”
“Rude Hours”
“Live Forever” (with Cheat Codes)
“Weekend”
“Both Ways”
“Strip That Down” (feat. Quavo)
“For You (Fifty Shades Freed)” (with Rita Ora)
“Familiar” (with J Balvin)
“Polaroid” (with Jonas Blue & Lennon Stella)
“Get Low” (with Zedd)
“Bedroom Floor”
“All I Want (for Christmas)”

So I can finally reveal that my new album LP1 will be out on 6th December!
Thanks for all your support as always, you’re the best fans I could ask for. I can’t wait to share the album with you with you all