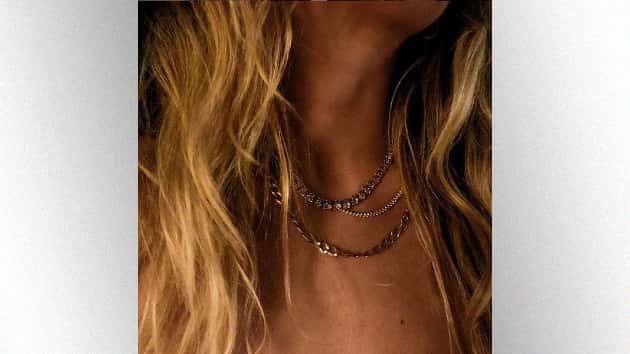 Coast HouseAfter much prodding from his new girlfriend Miley Cyrus, Cody Simpson has released the song he wrote for her, “Golden Thing.”

The cover art for the song features what appears to be a close-up photo of Miley. Her face isn’t visible but we see her beachy blonde waves and gold chains around her neck.

Miley promoted the track on her Instagram Story Friday, writing, “MY HEART.” She had been bugging Cody to release it ever since he first played it for her after her recent tonsillitis surgery.

Cody told People, “She was like, ‘If you don’t put this s*** out, I’m putting it out on your behalf for you. I’m getting your Spotify login and doing this s*** myself.’”

Cody and Miley were apparently friends before Miley began dating actor Liam Hemsworth, who she eventually married. Miley and Liam split in August and Miley briefly moved on to Kaitlynn Carter, before that relationship ended in September.