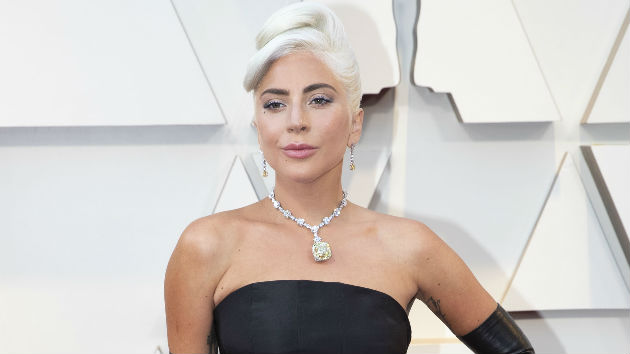 ABC/Rick RowellLady Gaga doesn’t care whether you buy her new makeup or not: She just hopes you love the message behind it.

In a new cover story for Allure’s Best of Beauty issue, the singer tells the mag she wants people to feel included and liberated by the line, Haus Laboratories.

“I want people to feel completely liberated by this line, to do whatever they want with it,” she says. “Whether they wear a ton of it, buy it — or don’t. I just want them to love the message. It’s like just being excited that there’s a party going on down the street where everybody’s invited.”

She adds that she created the line for “all gender identities.”

Gaga points out that, over the years, young people have gained courage from her concerts and music to come out to their parents. She hopes the makeup line will have the same effect.

“I have heard those stories so many times, over and over, for all of the years that I have been in this business,” she says. “And I want the same thing that I’ve had in my concerts to happen with this company. If I’m not changing people’s lives, what are we doing here?”

Haus Laboratories is available for pre-order now on Amazon and will officially launch later this month.