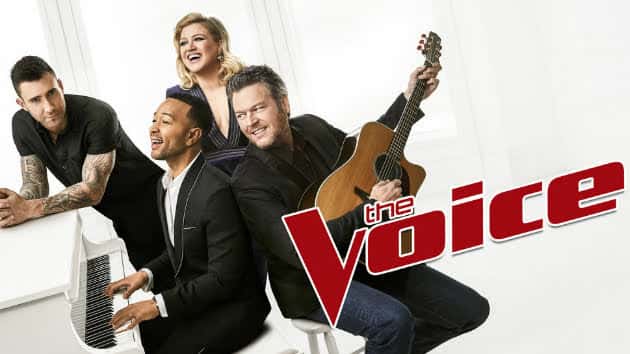 2018 NBCUniversal Media, LLCAs if the prospect of performances by The Jonas Brothers and Taylor Swift weren’t enough to get you to tune into The Voice finale, more stars have been added to the bill.

The show’s official Twitter account has announced that in addition to those two acts, BTS, OneRepublic, Halsey, and Khalid will be performing on the finale on Tuesday night.  Not only that, but ’90s superstars Hootie & the Blowfish will be rocking the crowd.

That’s not as random as it sounds: The band has a big tour lined up this summer to mark the 25th anniversary of their best-selling debut, Cracked Rear View.  They also plan to release a new album later this year.  They’ll perform “Let Her Cry” from the album on the show.

BTS will sing “Boy With Luv” — presumably with Halsey, since she’ll be there too — and Halsey will give her new single “Nightmare” its TV debut. OneRepublic will perform their new single “Rescue Me,” which Khalid will sing his hit “Talk.” The Jonas Brothers will sing “Cool,” while Taylor and Brendon Urie will perform “ME!”