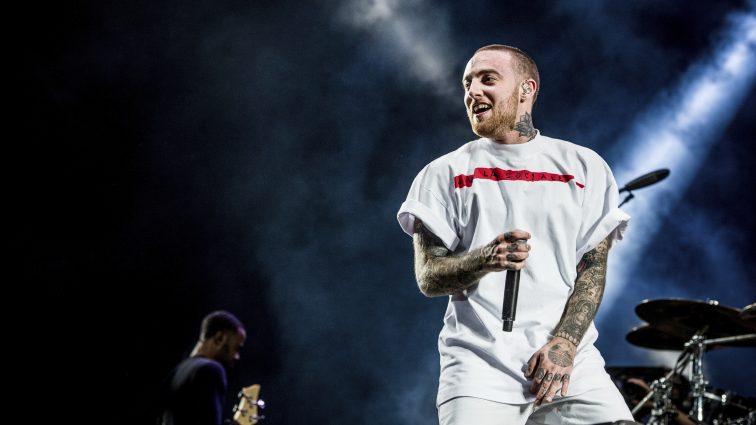 Mac Miller has passed away at the age of 26, due to an apparent overdose.

TMZ reported earlier that Miller was found in his San Fernando Valley home. 911 was called by one of Miller’s friends.

Mac Miller had long suffered from substance abuse issues, and it resurfaced again recently. More recently, Miller was arrested for a DUI back in May.

Celebrities have already begun tweeting their support and condolences.

I dont know what to say Mac Miller took me on my second tour ever. But beyond helping me launch my career he was one of the sweetest guys I ever knew. Great man. I loved him for real. Im completely broken. God bless him.

Rest In Peace to the great soul Mac Miller

Long Live Mac Miller, Rest In Peace We Love You

I’m so saddened to hear about @MacMiller☹️