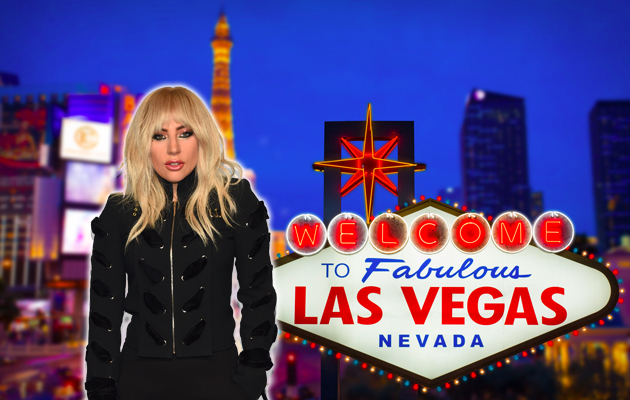 Mother Monster is headed to Sin City and in related news, I’m is about to be very broke.

I’m a huge Lady GaGa fan, so you can imagine how excited I’m feeling right now! Lady GaGa just announced that she will be embarking on a Las Vegas residency next year at MGM’s Park Theater. This will be GaGa’s first long-term residency, with a reported 36 shows already scheduled.

Details about the show have not been revealed yet, but early reports project that Lady GaGa will be making about $14.4 million, which breaks down to about $400,000 per show.