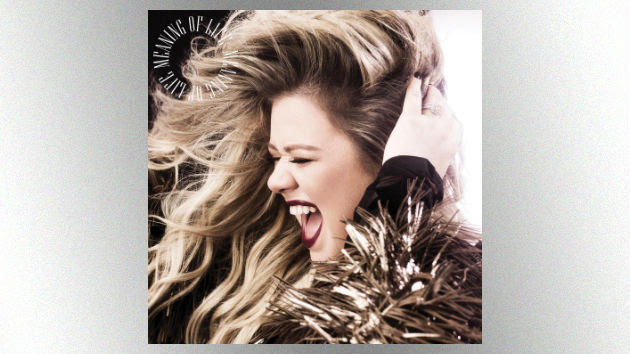 Atlantic RecordsKelly Clarkson’s Meaning of Life got a second-place start.

The LP, her first on Atlantic Records, scored a number-two debut on the Billboard 200 chart. She was beaten to the top spot by country singer Kenny Chesney’s live album, Live in No Shoes Nation.

According to Nielsen Music, Kelly earned 79,000 equivalent album units, 68,000 of which were in traditional album sales.

Meaning of Life marks Kelly’s eighth top-10 album. All of her albums have reached the top three on the chart. Her last album, 2015’s Piece by Piece, debuted at number one, selling 97,000 units.

In other Kelly news, Entertainment Tonight reports she’ll be performing at the American Music Awards this year. Demi Lovato has also been added to the list of performers.