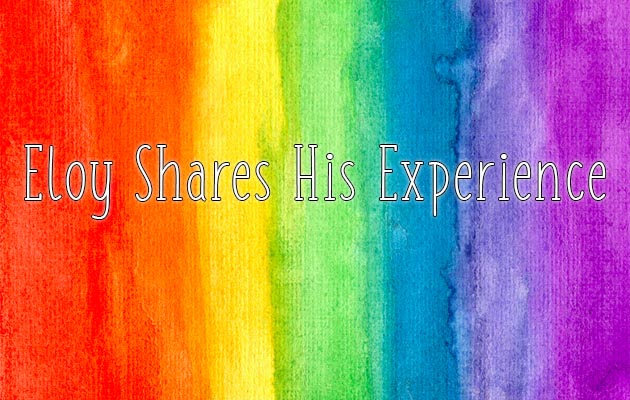 June is Pride Month, a month for members of the LGBTQQIA community to express pride for those parts of their identities. I decided that I wanted to share a bit about myself and give you a glimpse into my “coming out” story in honor of this incredible month, so here it goes…

I’ve always sorta known from a young age that I wasn’t just attracted to girls/women.

I think a lot of people knew that. Even if it wasn’t explicitly stated, I feel like it was pretty obvious due to the fact that I LOVED Barbie dolls but I HATED Hot Wheels, I was obsessed with the Spice Girls and took every opportunity to shout out “Girl power!”, and was pretty flamboyant.

I think, as I grew a bit older, I tried to sweep it under the rug and I really made myself believe that it was just a phase I was going through. I’m not sure if that was something I willingly did or felt obligated to do, but either way, I managed to keep it locked away.

I never really knew how my parents would react. I wasn’t necessarily afraid of them disowning me or anything awful like that, but I picked up on how our culture responded to homosexuality. I didn’t believe it was wrong, but I knew that other people did so maybe it was a defense mechanism.

When I entered high school in 2006, I decided that I didn’t want to keep that part of myself hidden anymore. I confided in a few close friends and some teachers, but it never followed me home. Not for at least 4 years. 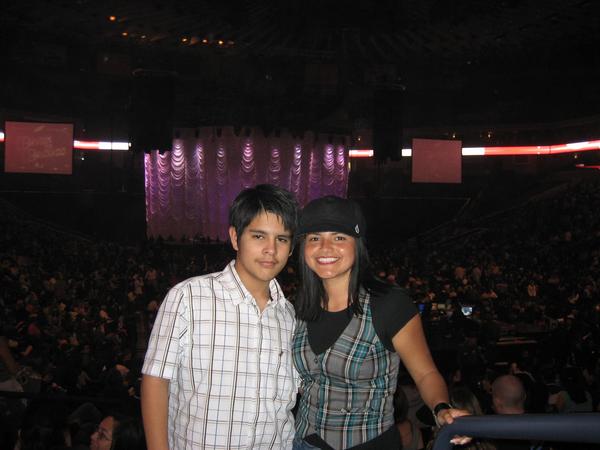 this was me in 2007, shortly after I came out. The ugly duckling phase was REAL with me!

My friends were all really supportive. I told them that I identified as bisexual, which – at the time – I think I said as a safety net. It felt a little easier to admit that than to say, “I’m gay.” Funny enough, though, as I got further into high school, I realized that I was actually attracted to girls as well, so it wasn’t totally a lie!

I finally made the decision to tell my mom shortly before graduating. It was simple and easy, and happened so quickly. My mom was supportive and she didn’t question it, even if she may not have fully understood, and that was really all I needed when I was 18 because it felt heavy enough.

Telling my dad was a bit trickier. He wasn’t mad necessarily, but he also wasn’t jumping for joy. As a stubborn Taurus, I was upset because even though I was nervous to tell him, I’ve always been headstrong and have had the feeling that, “If you don’t like it, you’re gonna have to deal with it!” As time passed, though, my dad came around and he was able to accept that part of me. It’s helped

In the years since I “came out,” I have discovered a lot about my own sexuality and other sexualities. I sort of lived in a bubble and I had a limited understanding of the LGBTQQIA community (yes, the acronym is that long). I am grateful to have met so many people whose lives include one of the identities in LGBTQQIA community because they have helped me learn so much more about this really awesome community that I am part of.

In 2012, I met a wonderful guy named George who completely stole my heart. Last year, I proposed to him in front of our families and friends and it was truly one of the best days of my life. I can’t believe I get to spend my life with someone so loving, kind, hilarious, and amazing! 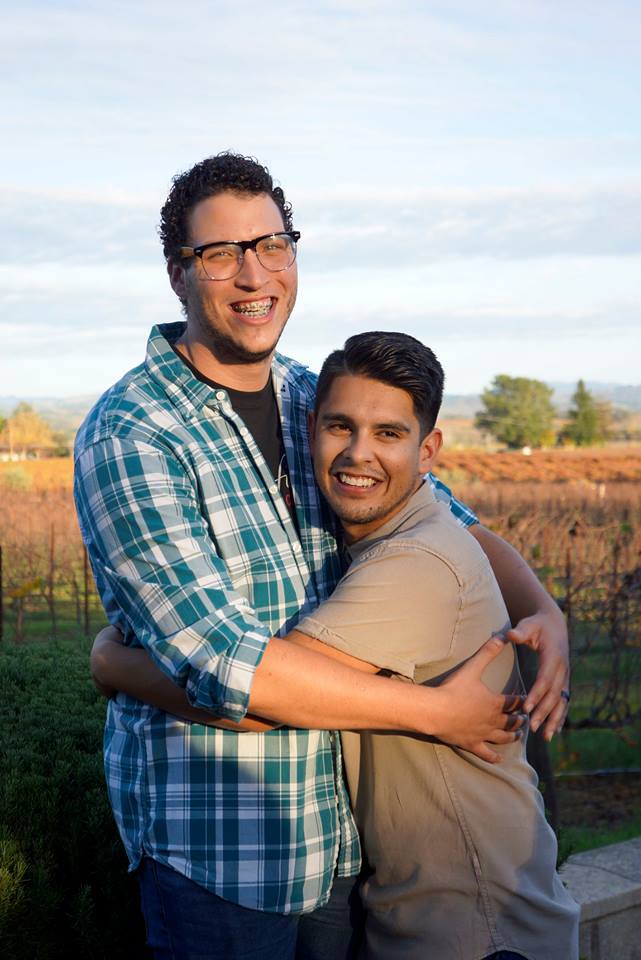 It’s crazy to think that I opened up about my sexuality over 10 years ago. Our culture was a lot different then – it was much less accepting and tolerant, and although I do believe we still have some progress to make, I also feel like we have come a long way.

I wanted to share this partly to reflect on the way my life has been since I came out, but also because I know that some of you may be going through something similar or maybe some of you have yet to come out. With my particular experience, I have been overall very fortunate, but I know that is not the case for everyone. So with that being said, I just wanted to let you know that you will always have my support and encouragement to be your authentic self. Whether you’re gay, bisexual, lesbian, transgender, asexual, questioning, etc., I see you and I support you. And remember, this month is about US.